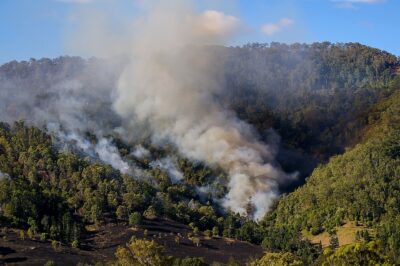 The Australian Government has announced a new AU$209m (US$162m) Australian Climate Service that will support better and faster decision making to ensure communities, infrastructure, and businesses are safe, secure and resilient in the face of natural hazards.

The new service will bring together expertise from the Bureau of Meteorology (the Bureau), Geoscience Australia, CSIRO, and the Australian Bureau of Statistics (ABS). It will support communities and businesses to better anticipate, manage and adapt to the risks that a changing climate will bring. 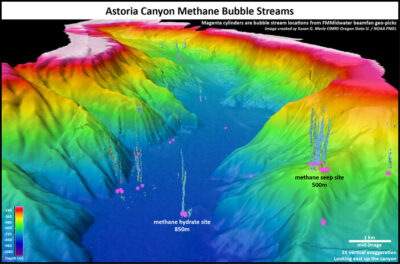 A research paper has shed new light on the extent and distribution of seafloor methane seeps in the northeast Pacific Ocean, which provide important habitats for marine life and could play an important role in ocean warming.

The paper, by scientists from the Oregon State University-NOAA Cooperative Institute for Marine Resources Studies (CIMRS), University of Washington, US Naval Research Lab at Stennis Space Center, and Ocean Exploration Trust, analyzed data on the seafloor from the Strait of Juan de Fuca in the north to the Mendocino Fracture Zone off northern California in the south, in an area known as the Cascadia Margin.

The World Meteorological Organization (WMO) has joined forces with the International Federation of Red Cross and Red Crescent Societies (IFRC) and the International Telecommunications Union (ITU) to issue a call to action to improve the use of standardized emergency alerts.

The three organizations are seeking to collectively scale up their efforts to “ensure that by 2025 all countries have the capability for effective, authoritative emergency alerting that leverages the Common Alerting Protocol (CAP), suitable for all media and all hazards.”

By developing CAP emergency alerts, lives and livelihoods could be saved during disasters. According to the WMO, a CAP message communicates key facts of the emergency such as: What is it? 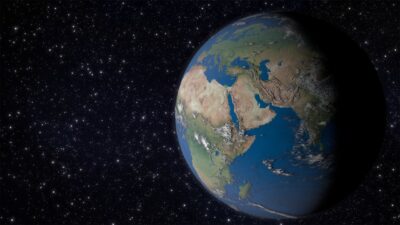 The Space Programme will ensure the continuity and evolution of the three existing flagship programs – Galileo, Copernicus and EGNOS. Copernicus is the European Union’s Earth Observation Programme, looking at the planet and its environment for the benefit of Europe’s citizens. 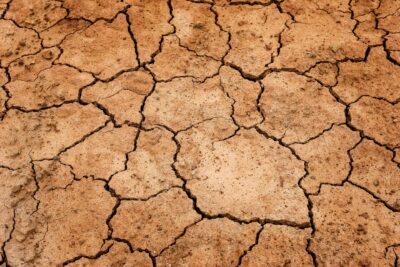 A new international study has predicted that if climate change is ignored and business continues as usual, then the Middle East and North Africa (MENA) region will experience extreme and life-threatening heatwaves with excessively high temperatures of up to 56°C and higher in urban settings. These heatwaves could last for multiple weeks and be potentially life-threatening for humans and animals.

The study, which assessed emerging heatwave characteristics, was led by scientists from the Climate and Atmosphere Research Center (CARE-C) of The Cyprus Institute and the Max Planck Institute for Chemistry, with the contribution of researchers from the CMCC Foundation – Euro-Mediterranean Center on Climate Change and other research institutes, mainly from the MENA region.

Continue reading MENA could experience persistent heatwaves of up to 56°C without climate action at Meteorological Technology International. 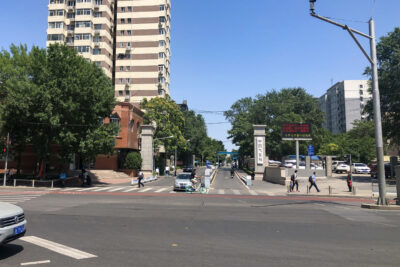 The implementation of the system, called GRAPES_GFS V3.1, will not only improve calculation accuracy and forecast skill but it will also help to better support operations at CMA.

The major physical upgrades to the system include an improved methane oxidation scheme, land surface model and moist physical processes.

According to a release by the World Meteorological Centre Beijing, a new scheme has been introduced to “parameterized methane oxidation process which was absent in GRAPES_GFS V3.0. This scheme improved the values of water vapour in the upper stratosphere and helped to reduce the temperature and height bias above the stratosphere.”

For the land surface model the modifications include optimized calculation of roughness length over the ocean and land; consideration of the impact of salinity over the ocean related to the latent heat flux; optimized calculation of soil evaporation by adding a soil resistance term; and introduced the supercooled soil water in consideration of the co-exist condition of liquid and ice water in the soil. 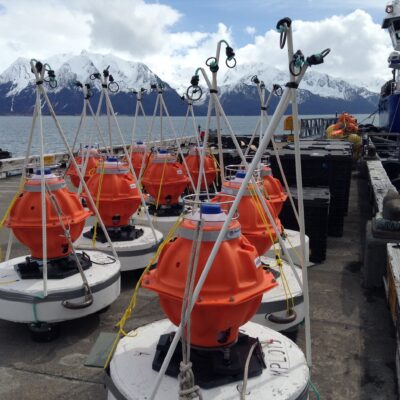 Marine technology company Sonardyne has been recognized with a Queen’s Award for Enterprise in Innovation for its seabed deformation monitoring system.

The system, which studies ocean floor movement, has been developed over the past decade and is now in use globally by the energy and ocean science sectors. According to Sonardyne, it provides engineers and scientists with a new understanding of the seafloor and the physical processes that act upon it.

Using a network of autonomous, battery-powered instruments deployed on the seabed, the system measures horizontal and vertical seabed movement. Initially developed for the offshore industry to identify geological hazards within oil and gas reservoirs, it has since been adopted by the earth science community to study everything from undersea landslips near volcanoes to deep sea plate tectonic motion. 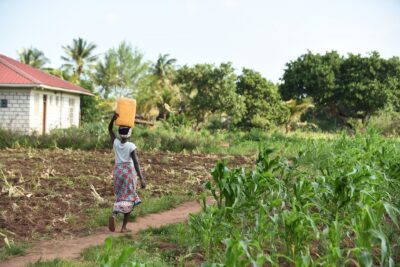 The Economic Community of West African States (ECOWAS) has declared its commitment to support the development of sustainable and reliable weather, water and climate services and their delivery to end users in West Africa.

ECOWAS is made up of 15 member countries that are located in the Western African region. These countries have both cultural and geopolitical ties and shared common economic interest.

The ECOWAS Commission declared its commitment at the second ECOWAS Hydromet Forum and Disaster Risk Reduction Platform Meeting from on April 20-22. The meeting was held in collaboration with the Government of The Gambia, the World Bank and the WMO.