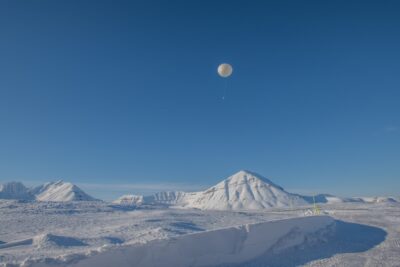 Scientists evaluating the findings from the MOSAiC project, a year-long expedition into the central Arctic which concluded in October 2020, have found that ozone depletion in the Arctic polar vortex could intensify by the end of the century unless global greenhouse gases are rapidly and systematically reduced.

In the future, this could mean more UV radiation exposure in Europe, North America and Asia when parts of the polar vortex drift south. With their new findings, the experts call into question the commonly held assumption that, thanks to the ban on the production of chlorofluorocarbons (CFCs), ozone loss would grind to a halt in just a few decades. 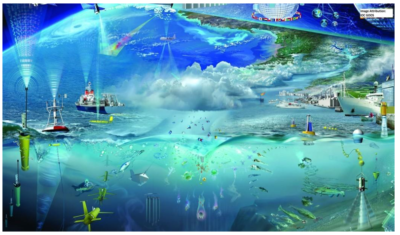 The Copernicus Marine Service (CMEMS) and Mercator Ocean International have announced that they are using fishing vessels in the North Sea to obtain in-situ data on essential ocean and climate variables in areas that are otherwise hard to reach.

Fishing net sensors are used to collect data across the entire water column – both on their way to the seafloor and back up to the surface. Meanwhile, the fishing vessels themselves are monitoring essential climate and ocean variables, such as air temperature, humidity, biology, salinity and currents. 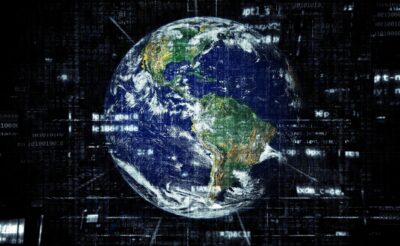 The WMO Executive Council, which is currently in virtual session until June 24, has approved a new unified data policy to meet increasing demand for the free exchange of observational data needed to deliver better weather- and climate-related services. The milestone decision must now be endorsed by congress in November.

According to the WMO, during the past few decades there has been explosive growth in the demand for weather, climate and water monitoring and prediction data to support essential services needed by all sectors of society, as they face issues such as climate change, increasing frequency and impact of extreme weather, and implications for food security. 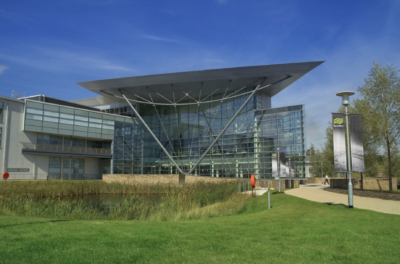 Ahead of the COP26 climate conference in Glasgow at the end of this year, the UK Met Office has launched a new climate science program to address some of the key scientific challenges informing the international climate gathering and beyond.

Albert Klein Tank, director of the Met Office Hadley Centre, said, “With the signing of the Paris Agreement in 2015 and a commitment to reach Net Zero by 2050 – in just 30 years’ time – the UK government’s climate science needs are changing. And we are realigning our work program to address the new landscape.”

The new Hadley Centre work program is centered on four questions from the UK government: 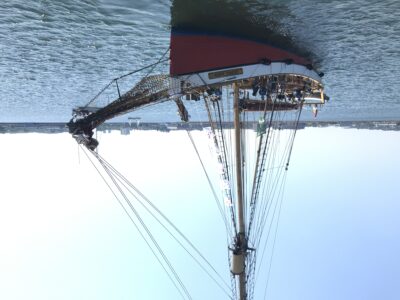 Marine research is closely linked with adventure, because there is still a lot to discover about the world’s oceans. The famous German adventurer Arved Fuchs is combining adventure and research in his Ocean Change 2021 expedition in a very special way.

On June 17, Fuchs, the 68-year-old adventurer, headed off from Kiel, Germany, with his sailing ship Dagmar Aaen, for the northern North Atlantic. During his three-month expedition, with which Fuchs wants to draw attention to climate change in particular, he will continuously carry out measurements for Geomar Helmholtz Centre for Ocean Research Kiel. The expedition, but also the observational data, can be followed live via the BELUGA online platform developed at Geomar.

WMO HydroHub reflects on key achievements in phase one of project

The WMO Global Hydrometry Support Facility (WMO HydroHub), which was established in 2017, provides stakeholders with the technical guidance and support they need to build sustainable hydrometeorological operations for better flood and drought management. This video takes a look at the first phase of the project and highlights some of the most notable achievements to date.

Richard W Spinrad, an internationally renowned scientist with four decades of ocean, atmosphere and climate science and policy expertise, has been confirmed by the US Senate as the under secretary of commerce for oceans and atmosphere and the 11th NOAA administrator.

As NOAA administrator, Spinrad, who has worked at NOAA previously, is responsible for the agency’s strategic direction and oversight of US$7bn in proposed FY22 annual spending, including advancing US weather modeling and prediction, tackling the climate crisis, accelerating the application of new technologies for improved environmental observations, leveraging non-governmental and private partnerships, and promoting a sustainable blue economy. 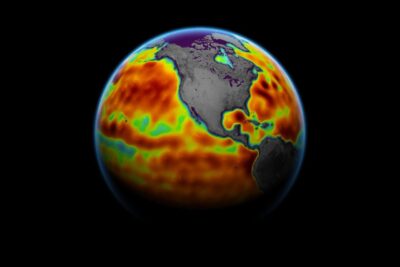 Sentinel-6 Michael Freilich, a US-European collaboration to measure sea surface height and other key ocean features, such as ocean surface windspeed and wave height, released its first science measurements to users on June 22.

After six months of check-out and calibration in orbit, the Sentinel-6 Michael Freilich satellite, which launched from Vandenberg Air Force Base in California on November 21, 2020, has made two sea surface height data streams available to the public.

One of the sea surface height data streams is accurate to 2.3in (5.8cm) and will be available within hours of when the instruments on board Sentinel-6 Michael Freilich collect it.